Feldenkrais® practitioner Michael Cann wrote an excellent blog in response to a student’s frustration after a workshop. Other participants had found the movements easy and enjoyable. The man wondered what was wrong with him. 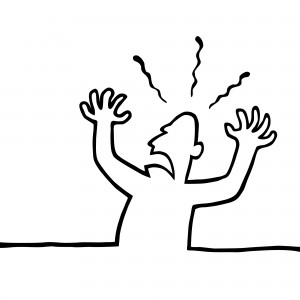 Michael’s response is that the way we teach Feldenkrais can be misleading, because we emphasize making small, gentle movements. Only doing what’s easy. Resting frequently.

He writes: “With all this talk about ease, effortlessness, and pleasure, you’d think every experience would be enjoyable. . . But here’s the uncomfortable truth: it won’t be. There have been times when I have hated Feldenkrais. And there may be times when you will too. . . . easy movement can be way harder — and way more rewarding — than you have imagined.”

Read the rest of his blog here on his website Movement Is My Teacher.

One of you recently shared interesting research into what happens physically when we attend to ourselves during meditation and mindfulness practices such as Awareness Through Movement®.

Being able to attend to, and learn from, how we move and other physiological states has critical survival value. Scientists have labelled this interoception, “the process of receiving, accessing and appraising internal bodily signals.”

Particularly important: there’s a link between well being and interoception. When we attend to ourselves in the specific ways invited by practices like Feldenkrais®, there’s potential for improving physical and psychological health.

Find the complete article here on the Frontiers in Psychology website.

Most of us discover the Feldenkrais Method when something goes wrong. For me, it was neck spasms. For many, it’s back pain which resists massage, chiropractic, and other well-known treatments.

Why investigate the method if you feel fine?

Because most of us learn just enough about movement to get by. We function fine. Some of us learn far more—elite athletes, performing artists, surgeons, for example. But there’s so much more we can refine. So much to discover about how movement can be not just okay, but delightful—light, graceful, and effortless. Many more movement choices we can uncover and expand into. 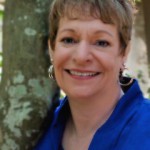 Feldenkrais teacher and vocal coach MaryBeth Smith underscored the value of an expanded movement vocabulary in a recent blog:

“It’s good to have alternatives if one way of doing something stops working! Think of  Major League Baseball switch pitcher Pat Venditte, who can throw a baseball right or left-handed with equal skill and power. When he experienced an injury to one shoulder a few years ago, he simply threw with the other arm. He continued to play that season, instead of going on the injured list.”